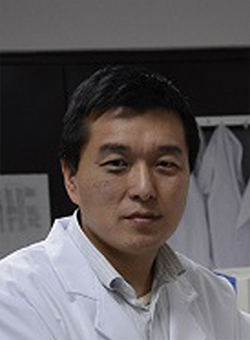 Biography: Dr. Hong L. Yao, an associate professor.
Worked in Food Science Department, Jingling Institute of Technology from 2001 till now. Graduated from Nanjing Tech University with a master degree majored in organic chemistry in 2008.
Till now, more than 20 papers were published and more than 20 different kinds of patents were authorized.
In recently 5 years, the plant extract processing and its function assay was chiefly researched, 5 patents was authorized, several funding was supported and two technology prize was rewarded in this field.

Topic: The Preparation Process and Antioxidant Properties in Vitro of Hydrolysates from Pigeon Meat 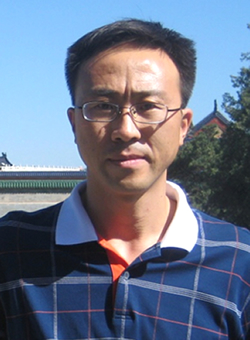 Biography: Master degree from tust, as an Engineer in CNIF, As a patent manager of Hanergy group. Now Senior IP consultant of Beijing RSMK IP firm.
Achievements: Set up patent strategy and operation system in Hanergy company.
More than 1500 patent applications were drafted. More than 200 lectures of patent. 9 patent thesis about patent were published in magazines, such as Situation analysis and patent development in China Biological Technology and so on. Achieved 16 patent of invention in China.

Topic: Problems of Patent Protection in the Field of Food and Biology and Its Solutions

Abstract: One patent suit of Novozymes company happed in China in 2013 is introduced here. Novozymes company won the lawsuit by its patent in China. Content of the patent is about gene and anzyme. The reason why the Novozymes company won is that some skills and methods of patent were used here. Features of the patent are wide scope and 26 claims of it. The patent come into China by PCT treaty and also are granted in many countries. This case shows us good patent can get protection in China. Another case is also introduced in this speech, this case show us what is good claims for one patent. You can just get one certification not a patent if you don't pay attention to the claims. Some other rules of patent is also introduced here. Chinese government strengthen patent protection by rules and law. Patent can protect your achievement of R&D in China.